Not A Real Writer? 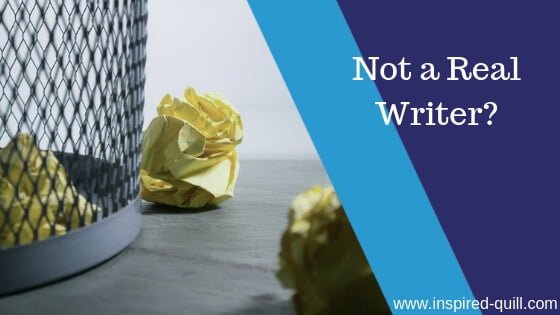 It’s been a frustrating week for the creative industry.

The losses of some incredible talents have left many of us feeling somewhat bereft and sensitive, and then last Friday a weird hashtag emerged on Twitter: #apparentlynotarealwriter. Finding out where it came from wasn’t too difficult, even if the story’s origin was somewhat disappointing.

In essence, it was a reaction to a Tweet by Neil Gaiman, that read: “clarion.ucsd.edu is where you apply to go to Clarion. If you want to be a writer, you want to go to Clarion, NEED to go to Clarion.” Considering Clarion is an incredibly expensive writing workshop that Mr. Gaiman himself teaches for, it drew an understandably negative response from a lot of the independent or at-home writers; many of whom may never have access to such high price-tag programs.

He did later clarify that it obviously wasn’t meant in a sense of you can NEVER be a writer if you DON’T go to Clarion, but unfortunately the hit had already been taken and even the postscript Tweets such as “All you need to do to be a writer is to write. Clarion & other such workshops will teach you skills, & help. Some help a little, some a lot” were met with a tone of ‘yeah, but you could have said it better’.

While Twitter may have (once again)been a little too sensitive in this case, it’s nevertheless an indicator of the rawness of the industry’s current situation.

The publishing industry is already demanding and overcrowded, and success can be dependent on a connection happening at a random, so backhanded advice seems to be taken to heart much more quickly than words of encouragement. Most major publishers require even new authors to already have a sizeable fanbase that guarantees a certain level of sales. Everyone else has to jump up and down and wave to be heard or seen. Writers all care about their work and want to see it bloom.

So what’s the upshot?

Whether it’s out of defiance to the initial slip-of-the-tongue or in accordance with Mr. Gaiman’s clarification (and to his credit, he has always been supportive of people just writing and being passionate about it, too), we remember that anyone who writes is a writer. But some aren’t ready to call themselves that just yet. So, if you need guidance…

Find things that encourage you to be creative, and write authentically. To coin a phrase from Darth Vader, “Search your feelings, you know it to be true” is a very appropriate way to keep writing: look for the truest meaning you can give to the sentences you write. But, obviously, without spending hours crafting each letter. Keep going, set yourself into a routine, and enjoy what you do, are three important tenets of good writing practice. And they’re all things that you can teach yourself.

Writing workshops do help with the more technical aspects of writing, will give you the tools you need to push forwards with the craft, and are able to give good critical feedback… but these are also resources that you can find yourself – although it will likely take a lot longer to find, digest and master each element if you’re flying solo.

Most importantly, don’t give up, even if someone makes a comment that you ‘NEED’ to do something particular to ‘be’ a writer. The journey to publication can take a long time, but ultimately it’s a path worth taking honestly, in your own words. 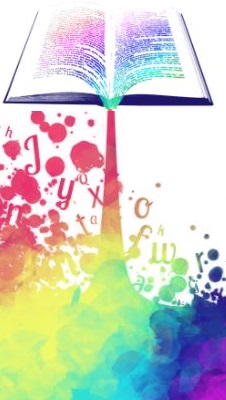 Sign up to receive updates on releases, competitions, blogs and events. Oh, and a cool 25% off coupon for ALL of our eBooks for the rest of this year! (Unsubscribe at any time.)

You have Successfully Subscribed!